Let’s start honestly, we have one cliche: we love film.

Now, that’s the first and last cliche you’ll see from us. If you’re interested in tired tropes, overdone plots and twists you could see a mile away, look somewhere else. See, we deal in the delirious. We work with the whimsical. We create the type of captivating films that can’t be experienced from anyone else.

Our company, Avstract, is the result of minds that can’t do anything but write and produce films to make you laugh, cry and curse. So take pity on our poor souls, watch us — you won’t regret it. 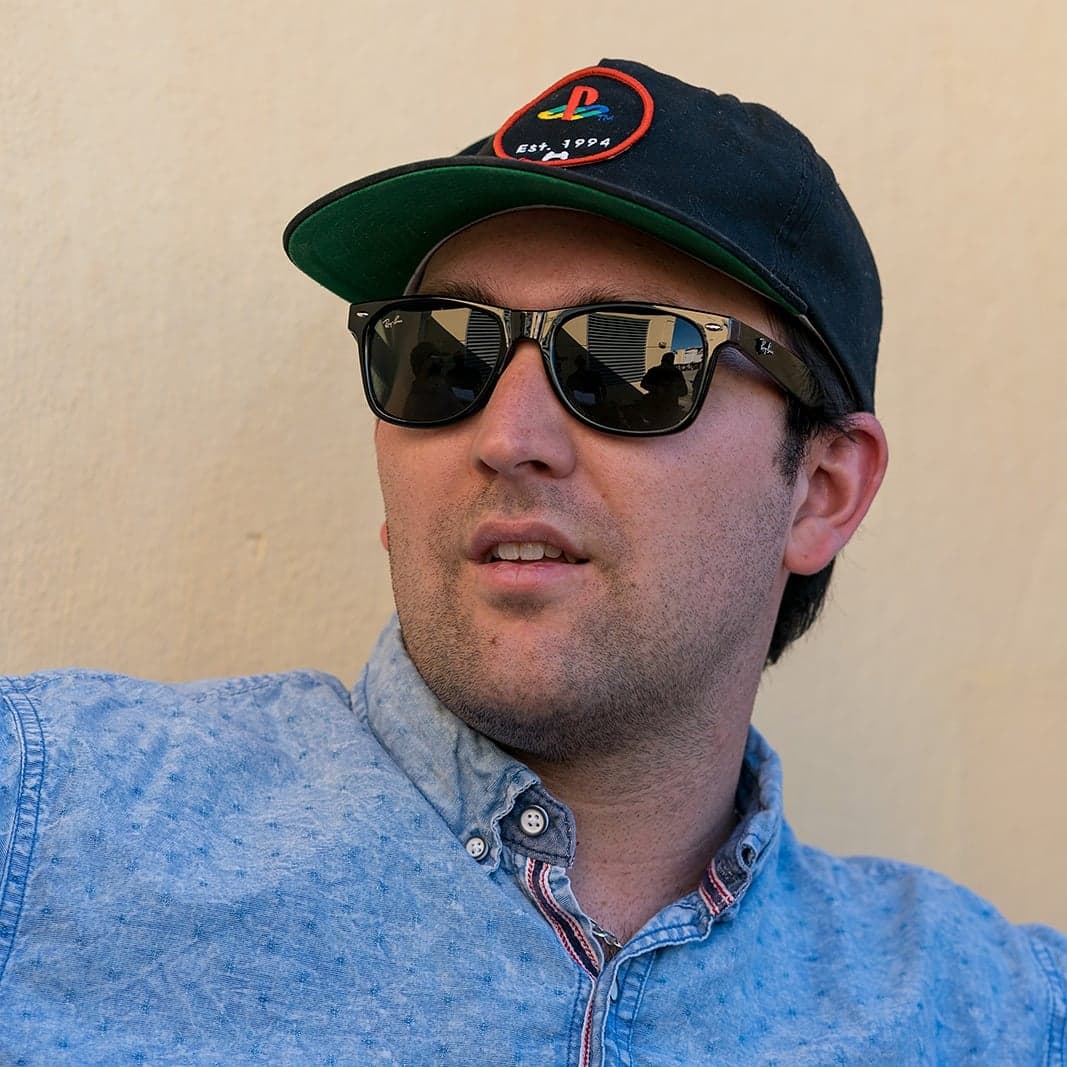 He’s on a mission from God. Well, maybe less Blues Brothers and more Jurassic Park, Nick Pletcher is the resident movie maniac. To put this in perspective, he still buys DVDs and cried when MovieStop closed. But, like all good psychos, he puts his obsession to work at AVSTRACT as a writer, producer, director, actor and editor. Nick brings over a decade of film experience to AVSTRACT along with a good dose of humor, insight and resourcefulness.

Favorite AVSTRACT film: Pizza Girl
Favorite film of all time: Lord of the Rings (which one)
David Akridge 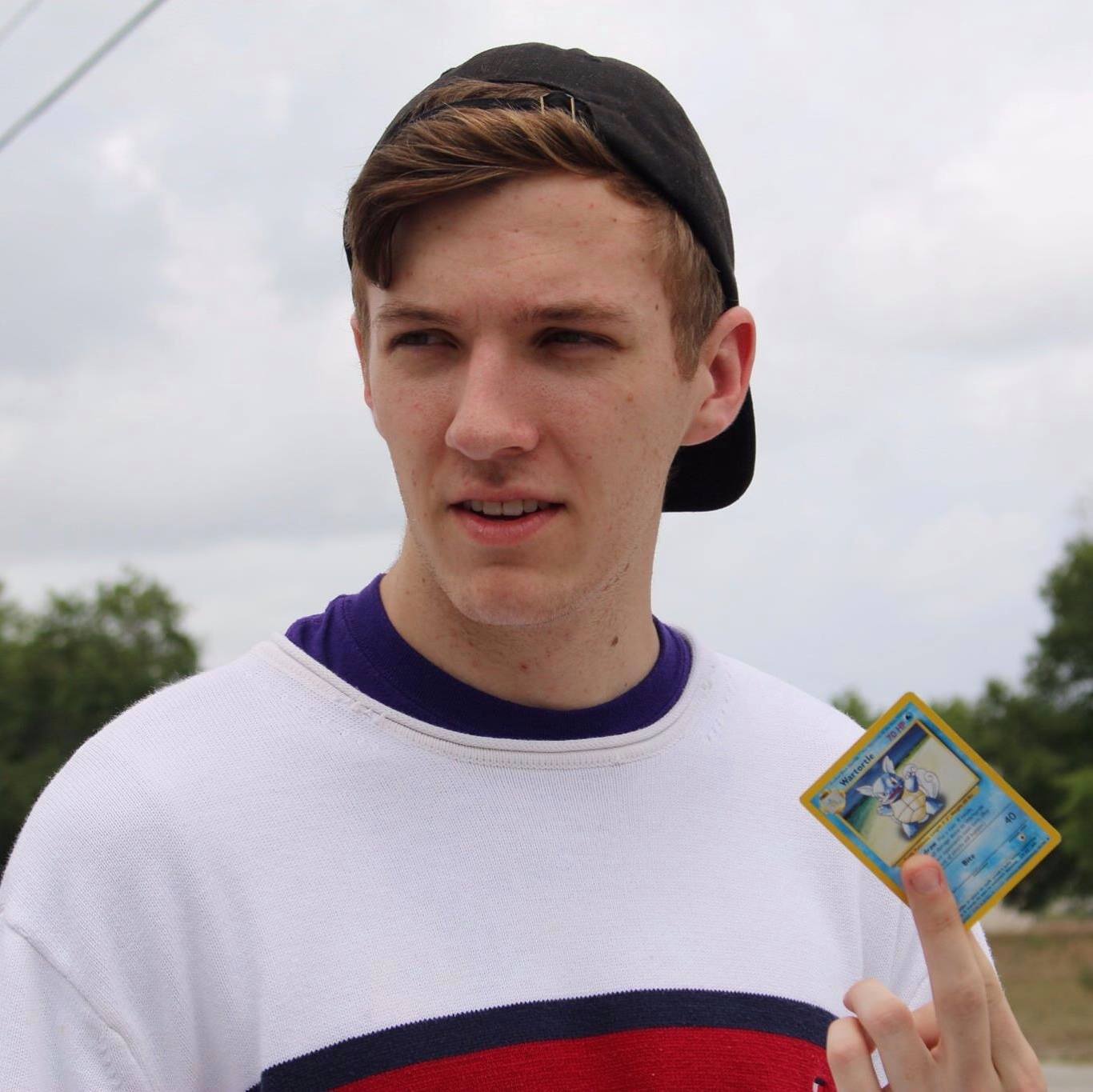 Perhaps the most creatively diverse, David Akridge has a knack for art in all its forms. As the neighborhood Boy Wonder, David acts, directs, sings, plays guitar, writes and does a mean improv routine. In fact, improv was his introduction to acting which segued into filmmaking. Now, he sees movies as the ultimate artform, an outlet to create entire universes and share his vision with the world. 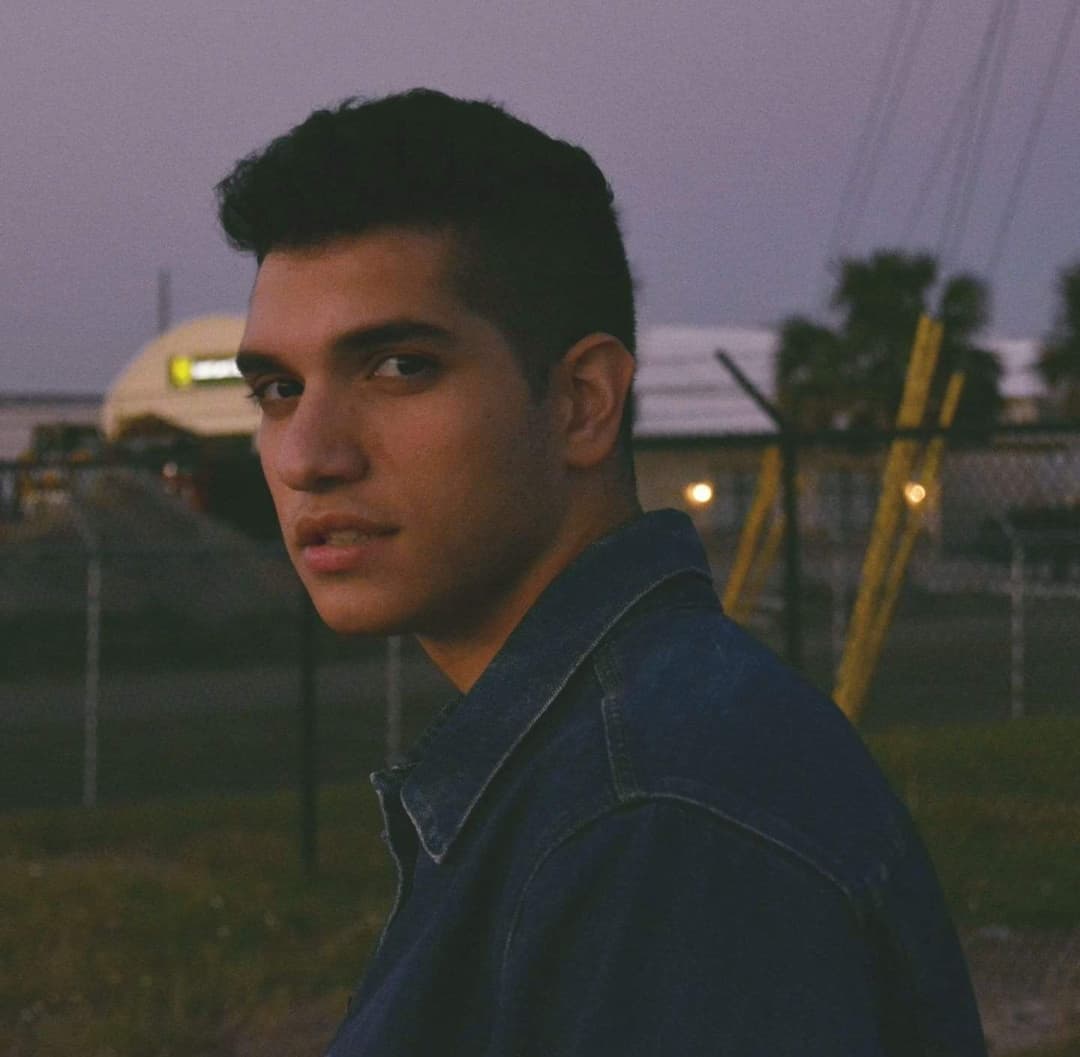 You could say he lives in a fantasy world, and you’d be right. But Angelo Guevara-Malavé, doesn’t just have stars in his eyes, he’s got a fire in his belly. As a writer, director and actor for AVSTRACT, Angelo’s strength lives in the intricate details. His greatest happiness comes from creating something out of nothing, immersing audiences in a world all his own. 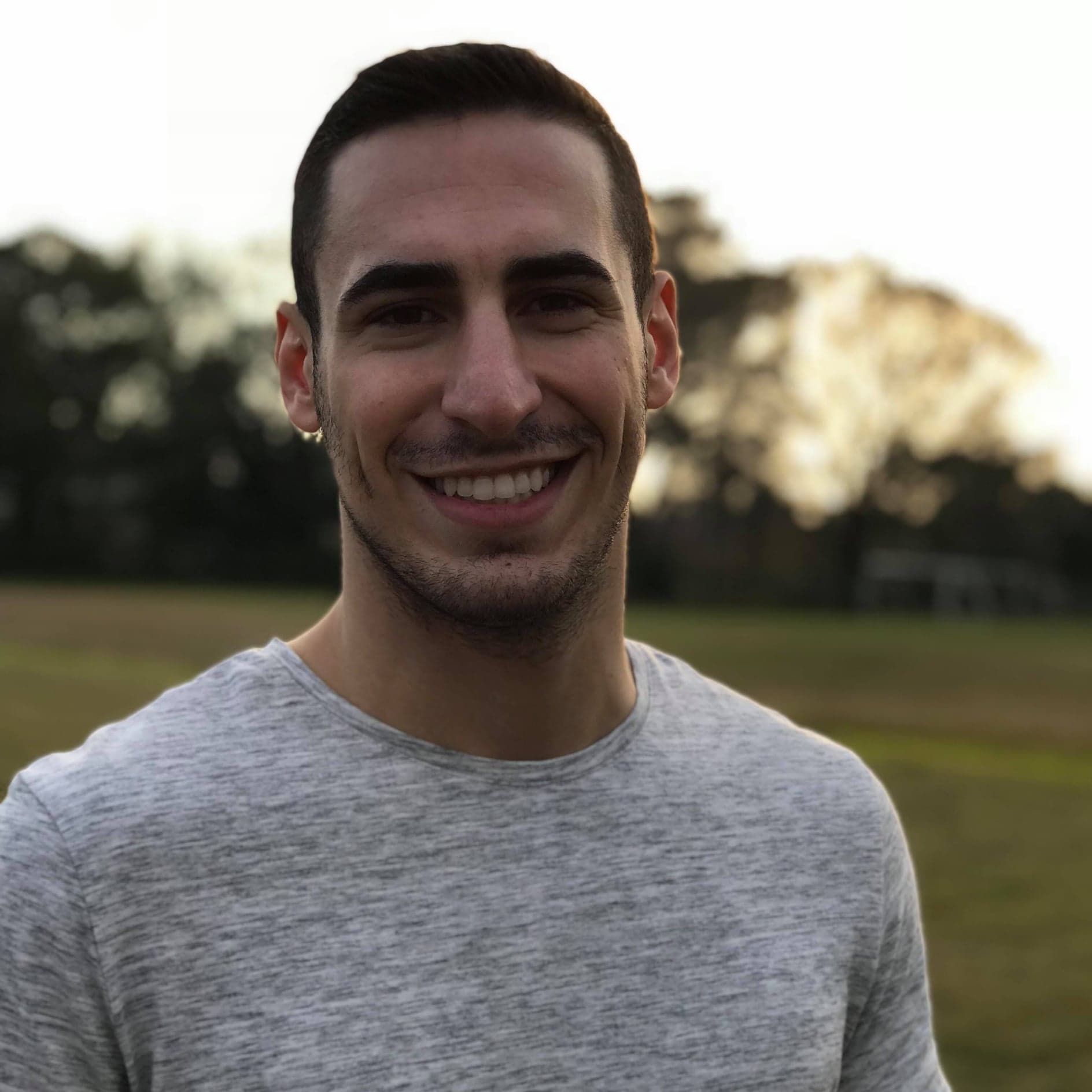 You can take the boy out of New Jersey, but you can’t take the – well, nevermind. Dan Reinert may be a muscled, hothead guido, but don’t let that fool you. He brings Avstract’s wildest dreams to life with the finesse of an 16th-century Italian sculptor. As an illustrator, Dan’s ability to create life on paper almost rivals God (almost). And his skills in writing, editing, directing and acting aren’t too shabby either. As a coveted team member, Dan’s humor and authenticity give Avstract that unique feel audiences love.